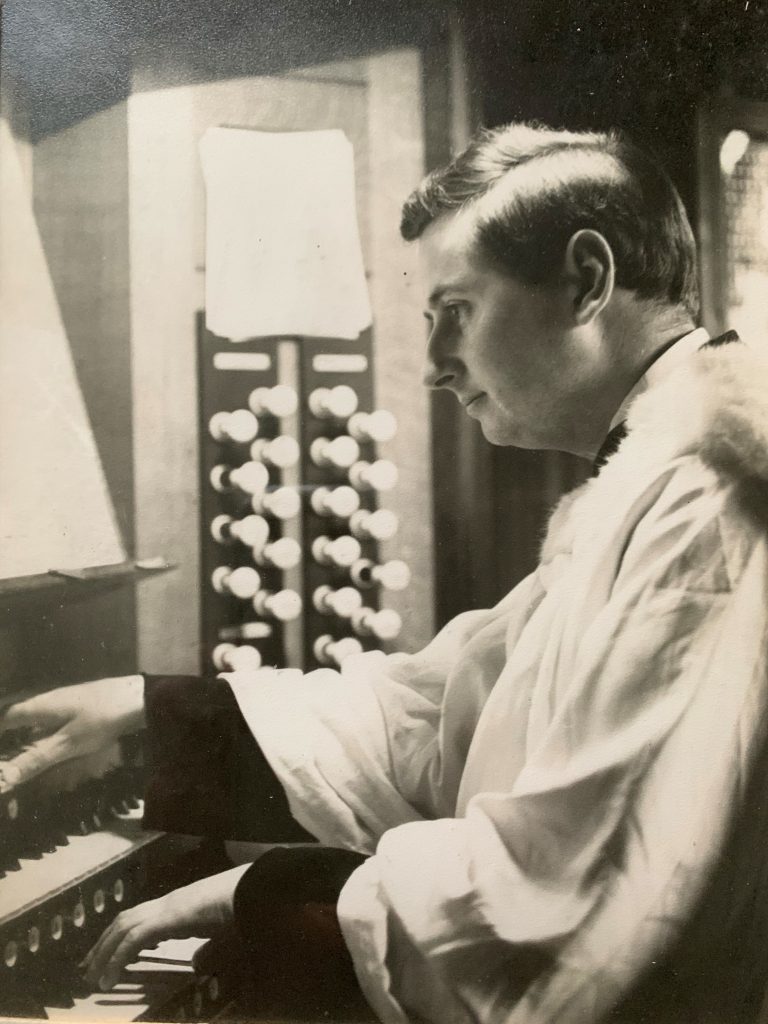 In 1957 David Wright took up the joint posts of Organist & Choirmaster at St. Botolph’s (the Stump) and music master at Boston Grammar School which he would continue to fill until 1999. In fact he remained as organist at the Stump longer than that and was eventually appointed Organist Emeritus in 2007.

Following his recent, sad death, his son Toby wrote an excellent biography / obituary for his father which can be found on the OBA wiki.