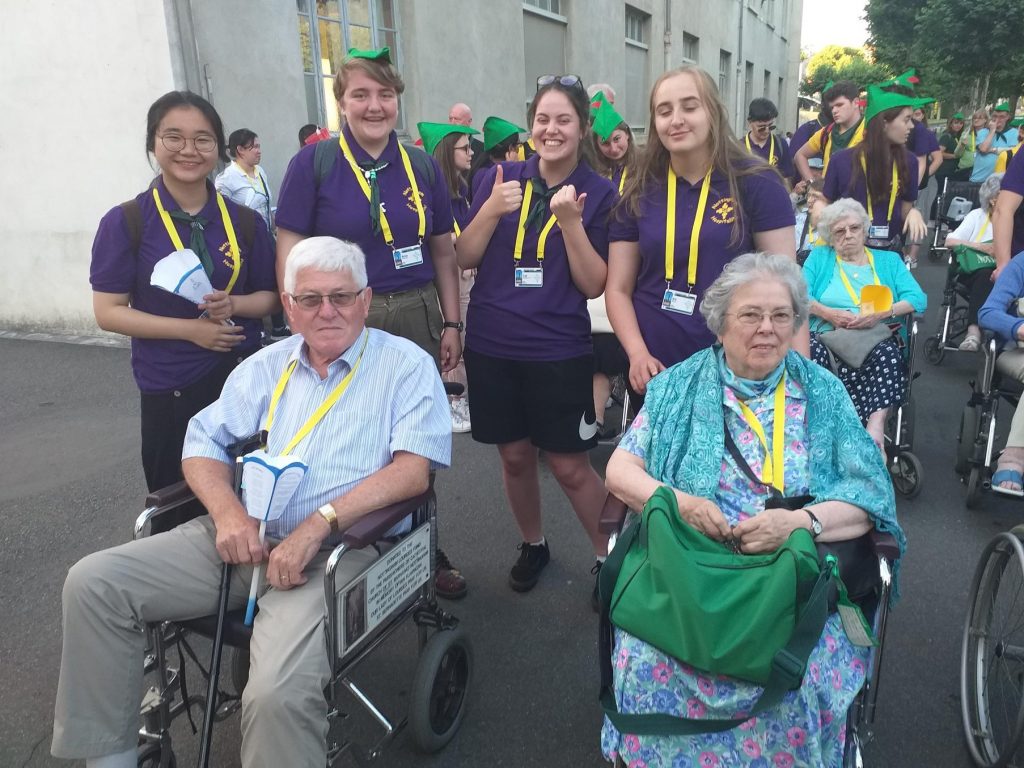 Boston Grammar School was founded in 1555 and remained solely a school for boys until the 1950s. There had been female teachers during the First and Second World Wars, replacing male staff who had joined the armed services, but in terms of pupils it remained a solely male domain.

The first three girls to join the school entered the sixth form in 1954. From then on a handful of girls would join the sixth form either full-time or part-time, splitting their studies between BGS and Boston High School until recent years when a free market has taken hold in sixth form education. It is now possible for anyone going into GCSEs at 16 to apply to any institution in the area offering sixth form, A-Level study. Therefore girls have become a significant proportion of the sixth form and the Head Boy is now even joined by a Head Girl to lead the student body. In 2005/6 about 30 out of 160 sixth form students were girls.

Our second trailblazer is Sunita Deshmukh, the first female winner of the school’s prize for “the best scholar of the year”, known as the Parry Gold Medal, in 2005. This is made even more remarkable by the fact that her brother Sandeep had won the prize in 2002.

The feature image shows girls from Boston Grammar School who went to Lourdes, France in 2019 to work with people with special physical or mental needs. Their role was to facilitate those needs. Lourdes is visited by 200,000 pilgrims per week.