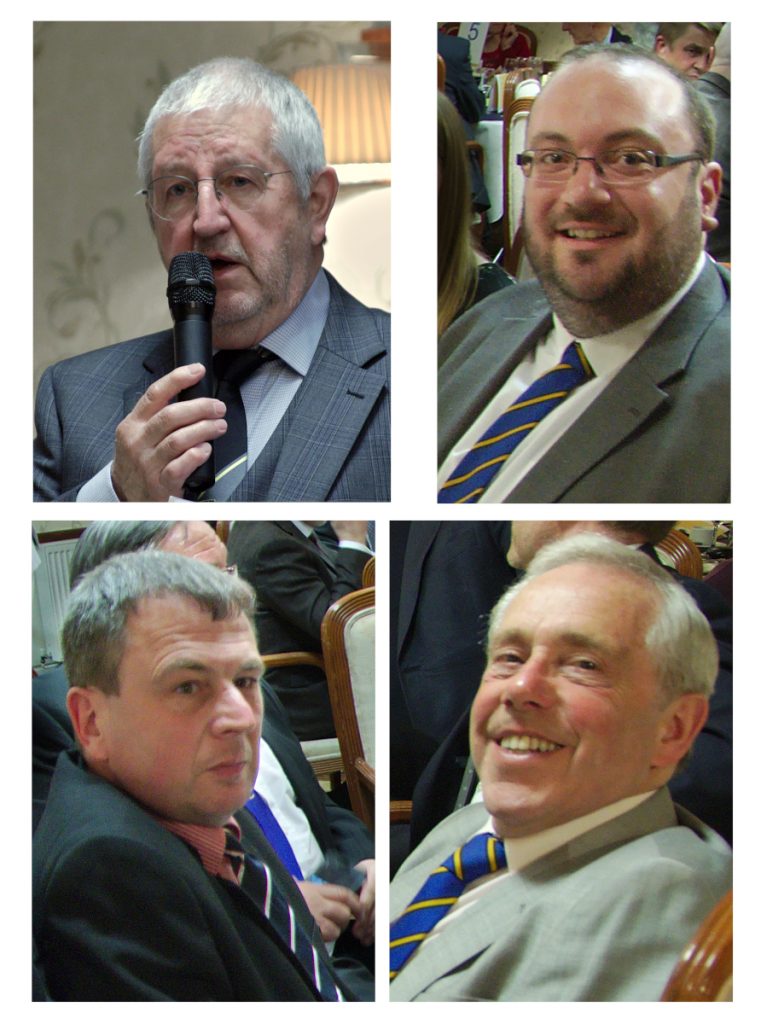 The Old Bostonian Association Annual General Meeting for 2020 was delayed due to the COVID-19 pandemic and was held “virtually” on Wednesday 21 April 2021 using Zoom. These notes are not the official minutes of the meeting but represent some of the main points covered.

The President, “Gus” Goor was unable to attend the meeting since he was having short notice work done on his network connectivity at the time of the meeting. Vice Chairman Rob Barclay led the meeting from the start. Unfortunately a power cut hit part of Boston during the meeting and while Rob rejoined the meeting he was no longer able to fulfil some of the functions of Chair, so Peter Sharman filled in the gaps.

The usual reports were heard from officers after which there were points arising mainly relating to recruitment of new members to the Association:

In AOB there was a general expression of satisfaction at the fact that this meeting was held on Zoom and a hope that further business and some social meetings could be held remotely or in a hybrid remote / face-to-face fashion, allowing widely spread members to take part as much as possible. Several of those present also thanked Simon Meeds for his contributions to the Association by managing this website and the Facebook group. Specific AOB matters included: