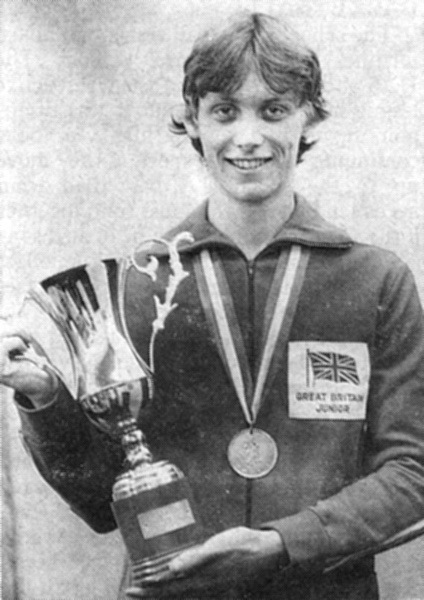 Chris Marshall was probably the most successful athlete that Boston Grammar School has produced. He attended the school between 1973 and 1980. At his peak he was beating future stars such as Colin Jackson and was twice included in the UK all-time list of athletes in 1979 and 1980. Unfortunately Chris died from bone cancer aged about 44.

You can read more about Chris in the OBA wiki.