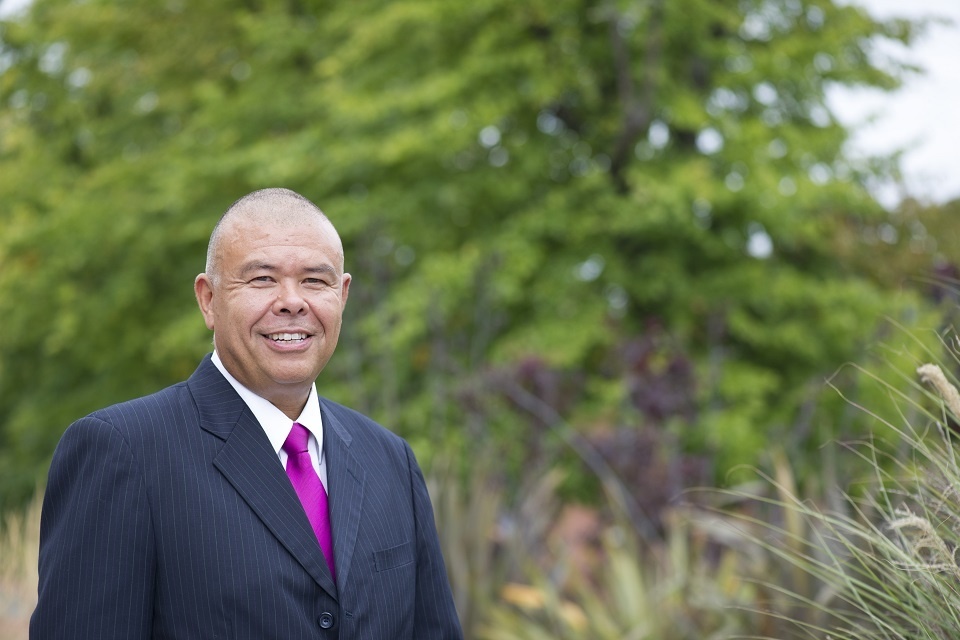 Jonathan Van-Tam has been in the news a lot recently. He is the Deputy Chief Medical Officer for England and has been one of the chief expert spokesmen in the UK on the COVID-19 pandemic.

Jonathan is proving a very calm and efficient conveyor of the facts about this awful situation. Quite apart from his current post, Jonathan is a very appropriate person to speak on this subject being an expert in epidemiology, transmission, vaccinology, antiviral drugs, and pandemic preparedness.

Jonathan was a student at Boston Grammar School between 1975 and 1982. His younger brother Dominic followed him into the school which was quite a family affair since their father, Paul Nguyen Van-Tam taught mathematics there between 1970 and 1980, returning as a supply teacher in the late 1990s and early 2000s.

He took up the role of Deputy Chief Medical Officer for England on 2 October 2017.

As you would expect, there are a lot of on-line resources with information about Jonathan. Here are some of them:

Where did his father immigrate from?

Thank you for your question. Jonathan’s father, Paul Nguyen Van-Tam “was educated at primary level in South Vietnam before moving to France where he completed his secondary and higher education”. You can find this and more information about Paul, and Jonathan, on the OBA Wiki: http://rosma.co.uk/mw/oba/index.php